“This is the best my sinus has been in my entire adult life.” Laurence O’Halloran, MD talks about his patient’s success using MicroGen DX

We sat down recently to talk to Dr. Laurence O’Halloran, an otolaryngologist, head and neck surgeon in Northern Virginia. He shared with us a story about a patient named Cathy who had previously suffered for many years with chronic sinus issues. After using Next Generation DNA sequencing to determine the root cause of her chronic condition with MicroGen DX*, Dr. O’Halloran was able to provide targeted treatment for Cathy which has lead to her experiencing great improvement.

“I see a lot of patients with chronic sinusitis,” Dr. O’Halloran told us. “Cathy is a patient of mine. She had chronic sinusitis, approximately two infections every year, for over 10 years, since she was a teenager.” Dr. O’Halloran explained that Cathy, like so many people suffering with chronic sinus issues, wound up on a marry-go-round of ineffective treatment. “She would go to her primary care doctor; get antibiotics repeatedly, repeatedly and repeatedly. Finally, she said there’s got to be a better solution than constantly throwing antibiotics at it.”

“…there’s got to be a better solution than constantly throwing antibiotics at it.”

The healing finally came when better diagnostics were available to get to the root of the problem. “Pathogenius/MicroGen DX* is a company that presented to us a number of years ago,” Dr. O’Halloran explained. “It woke us up to the concept of the exact identity of the bacteria that was causing the problem. It uses rapid DNA sequencing to identify the bacteria that are in a specimen harvested from the sinus cavities. Based on that, then we did a Pathogenius/MicroGen DX DNA probe to identify the specific bacteria that were contained in her crust and her secretions.

“This returned as Staphylococcus aureus approximately 80%, as well as Haemophilus influenza approximately 17%. We selected a specific antibiotic that would target both of those bacteria, and that was Ciprofloxacin, plus budesonide. Those are placed in her irrigation solutions twice a day.”

How has Cathy’s health changed since receiving targeted treatment? “Her comment, which I wrote in the chart,” Dr. O’Halloran told us,  “is quoted as, “This is the best my sinus has been in my entire adult life.”“

Cathy was also gracious enough to sit down with us and share her story. She told us how the issues began early in life, while she was still a teen. “I started having sinus trouble when I was a senior in high school,” she told us. “We lived in Kansas. It was the first time in my entire life that I’d had seasonal allergies, so that’s when the sinus problems started.”

Cathy shared her experience with chronic sinus issues and described how taxing it was. “What it feels like is, you have a 20 pound bowling ball sitting on your shoulders because your head feels so heavy. I felt like my nose was plugged with cotton, and not just here in my nose but in my head.” The issues were more than merely annoying. They began to interfere with her ability to experience 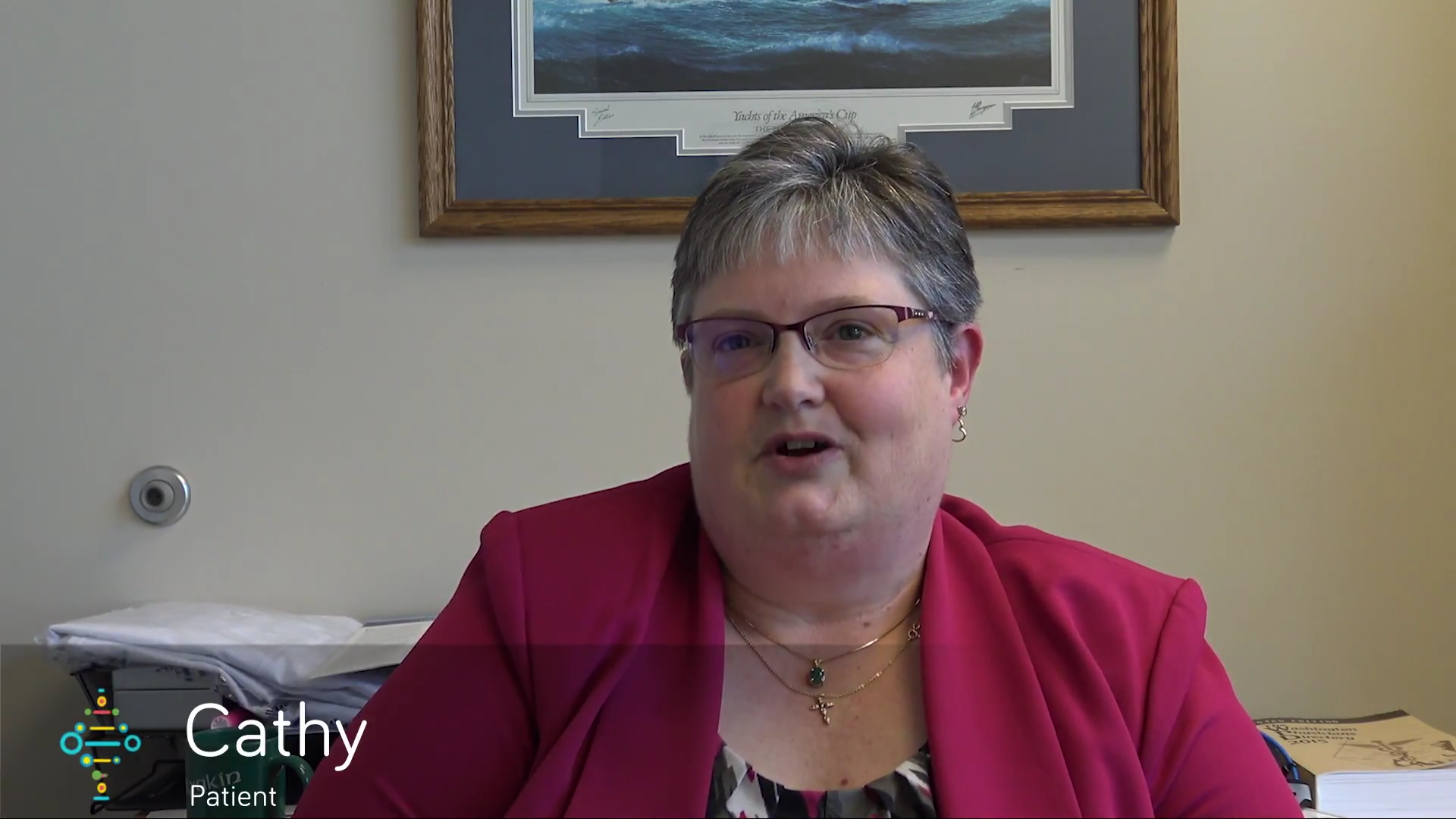 and enjoy life. “I had no energy,” Cathy explained. “I would get up in the morning and be at work, and work an eight hour day, and come home and have to lay down and take a two or three hour nap. That’s tough, considering I live a very full life.”

Cathy described the feeling of being stuck on the marry-go-round of treatment. Year after year failing to find healing because the treatment wasn’t based on sufficient information. “It didn’t seem to be curing the problem,” Cathy explained. “I thought she was just trying to solve symptoms and not find the cure to the problem.” Discouraged but unwilling to give up, Cathy reached out o Dr. O’Halloran to find a more lasting solution. “So I found Dr. O’Halloran,” Cathy told us. “In January, when I was still having green guck, he recommended the DNA testing.”

“This is the best my sinus has been in my entire adult life.”

When asked how the new treatment based on better diagnostics through MicroGen DX was effecting her health, she told us the difference has been dramatic. “Within six weeks of having that therapy, “Cathy said, “I am, knock on wood, fairly well infection free.” She was also pleased to report that her vitality and energy had begun to return thanks to the improvement in her health. “No naps,” she said. “Still making it through an 18-hour day with no rest. It’s awesome.”

To get better diagnostic treatments from Laurence O’Halloran, MD find his contact information below:

*– Editor’s note: At the time of this interview, MicroGen DX, LLC was branded under the name Pathogenius, which is why in the video of the interview (link below) he refers to it as Pathogenius. 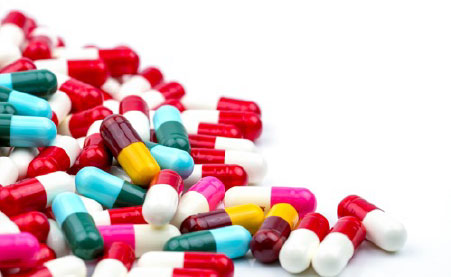 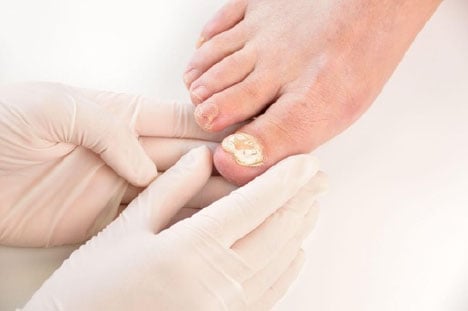