All microorganisms can exist in both the planktonic (fee-living) and biofilm phenotypic states, but tend to gravitate towards a biofilm phenotype due to their preference for attaching to each other and to surfaces. Biofilm formation is now recognized as causing or exacerbating a majority of chronic infections.

A biofilm can have multiple gradients of anoxic and acidic zones in the interior of biofilm clusters, requiring differentiated media, growth conditions, and varying lengths of time to cultivate — all of which are not supported by standard culture.

A biofilm-mediated adaptation also produces trade-offs that could limit the ability of bacteria to transition between biofilm growth and the free-living state, and thereby generate a specimen that may escape detection by culture-based sampling.

Next-generation sequencing (NGS) can identify the multiple bacteria and fungi that make up a biofilm, along with the clinically relevant distributions of each in the sample, which is a critical starting point in understanding a biofilm’s involvement in a given infection.


Biofilms are more resistant to antimicrobials than planktonic cells

Bacteria within a biofilm activate many genes that alter the cell envelope and molecular targets, as well as altering the susceptibility to antimicrobial agents (intrinsic resistance). Current opinion is that phenotypic changes brought on by a genetic switch, where 65–80 proteins change, play a hugely important role in protection from antimicrobial agents.

In addition, biofilms can achieve greater antimicrobial resistance through one or more of the following conditions:

Explore a selection of biofilm research papers and videos below. 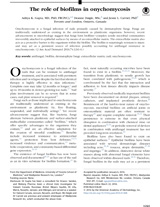 The role of biofilms in onychomycosis 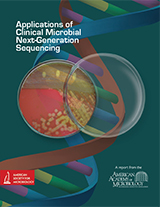 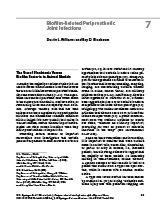 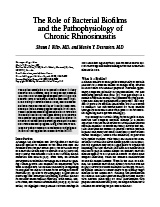 The Role of Bacterial Biofilms and the Pathophysiology of Chronic Rhinosinusitis 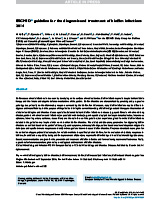 ESCMID guideline for the diagnosis and treatment of biofilm infections2014 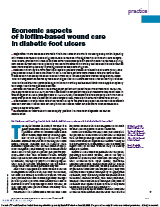 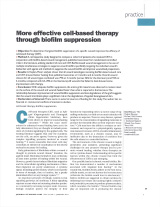 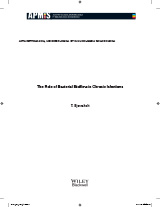 The Role of Bacterial Biofilms in Chronic Infections T. Bjarnsholt 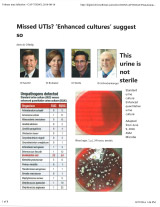 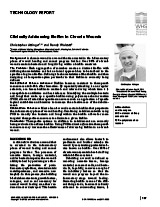 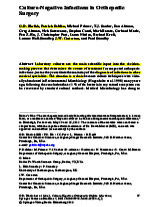 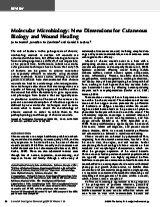 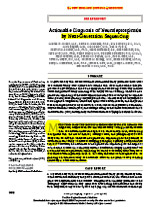 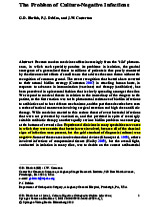 The Problem of Culture Negative Infections 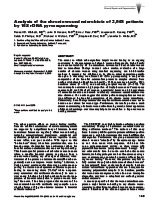 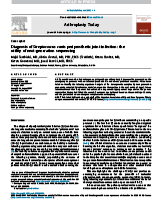 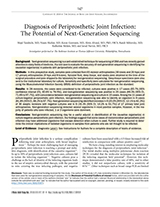 What Are Bacterial Biofilms?

Why Am I Still Sick?

Biofilm: A New (Gross) Thing to Worry About

Next-gen DNA sequencing (NGS) can identify the multiple bacteria and fungi that make up a biofilm, which is a first step in addressing this challenge